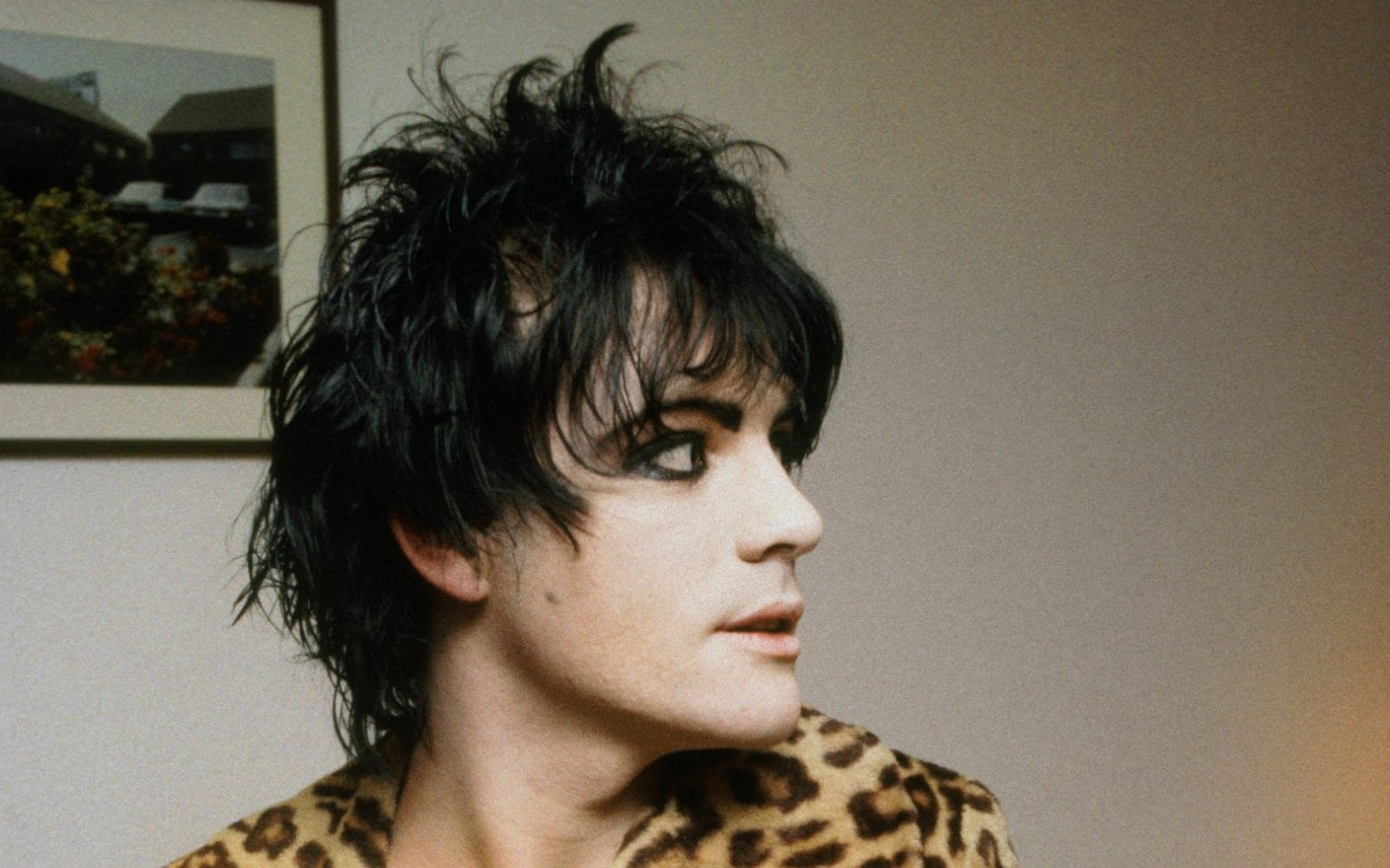 On 1 February 1995 Richey Edward, who played guitar and wrote lyrics for the Welsh indie band Manic Street Preachers, disappeared while staying at the Embassy Hotel in London. He was supposed to be flying to the USA that day with bandmate James Dean Bradfield for a promotional tour. Instead, he drove back to his home in Cardiff, dropped off his passport and credit cards and hasn’t been seen since. Around two weeks later his car was discovered near the Severn Bridge. Given his history mental health issues and self-harm – particularly the incident in 1991 when he carved the phrase “4REAL” into his forearm to prove a point to NME journalist Steve Lamacq – it was assumed that Edwards had taken his own life. The Severn Bridge was a notorious “suicide spot”, but the musician’s family claimed he wasn’t the type of person to kill himself.. Richey Edwards has become the eternal spectre of early Nineties alternative rock. A tragedy and a conspiracy theory bound up in one. Edwards was 27 years old when he was last seen in London.

Edwards was declared legally dead in November 2008, but his sister Rachel maintains that the case isn’t as straightforward as it seems. In 2018, she revealed new evidence that claimed the time everyone thought Richey had crossed the Severn Bridge had been wrong. The 2019 book Withdrawn Traces by Sara Hawys Roberts and Leon Noakes was written with the co-operation of Richey’s sister Rachel posits some new evidence, including the theory that the musician had undiagnosed Aspergers Syndrome, which could account for a desire to cut off from friends and family and avoid confrontation.

Another lead concerns a woman Edwards was supposed to have met when he was in hospital, who later moved to Israel. When having his hair cut in Cardiff, Noakes was told bluntly by the hairdresser: “He’s living in a kibbutz in Israel, everybody knows.” This offers a link to some of the stories that have emerged in the past 25 years: that Edwards was spotted in Goa, India… or Lanzarote.

On the 25th anniversary of his disappearance, the charity Missing People has issued a new appeal to the musician, who struggled with depression, anorexia and other issues. The charity’s Kate Graham said: “Richard, if you are reading this, please call or text us on our free phone number, 116 000.

After Richey’s disappearance, the remaining three members – James Dean Bradfield, Nicky Wire and Sean Moore – reconvened to record Everything Must Go. They scored a number 2 hit with A Design For Life, their first post-Richey single. The Manics have released ten studio albums without Edwards, although 2009’s Journal For Plague Lovers featured lyrics penned by Richey. As of 2005, the remaining members of Manic Street Preachers were still paying 25% royalties into an account in his name. Manic Street Preachers became a mega group but without the aggresive powerfull style and the political attacking attitude of Richey’s period. Richey Edward was the chief lyricist, orator, poet, philosopher and media manipulator of the band.