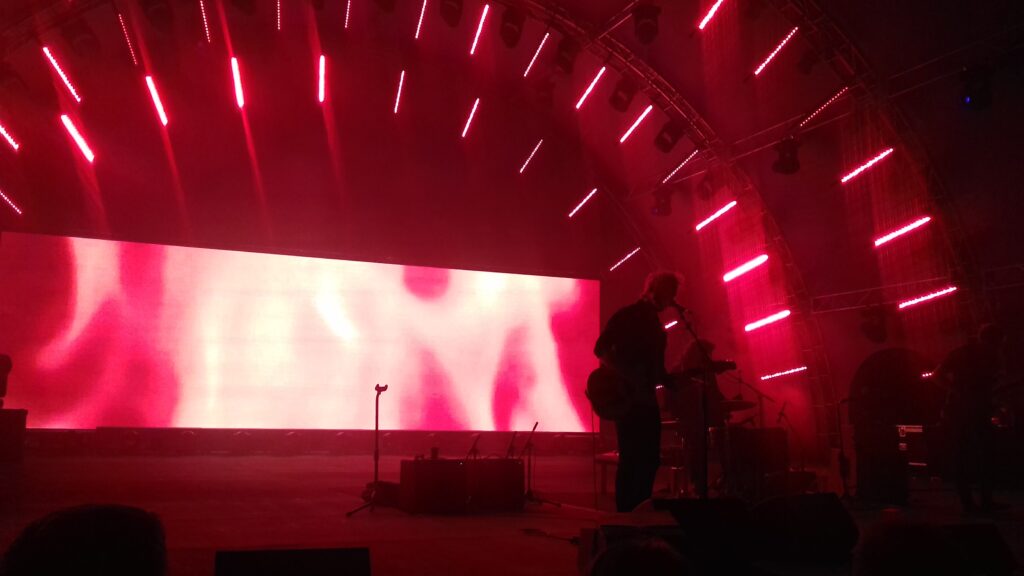 “Creep” by Radiohead
The most characteristic case of a band that avoided playing their most successful song live is of course Radiohead, who after 30.08.2009 did not play “Creep” live again until their concert in 2016 at Le Zénith in Paris. After the great success and artistic recognition of OK COMPUTER, Radiohead began to snub the song that made them known to the general public. When they later decided to experiment even more with their music, they deleted “Creep” from their setlists. After 2016 they began to come to terms with the idea of ​​playing “Creep” live again, which 30 years later continues to brazenly and arrogantly look in the eyes of all the great tracks Radiohead later composed.

“Big Me” by Foo Fighters
In some other cases there were practical difficulties that forced a band to stop playing a commercial song live. So the iconic video for the Foo Fighters’ “Big Me” parodied a Mentos commercial — and fans never let the band forget it. Frontman Dave Grohl complained that they couldn’t play the song without fans hitting them with Mentos. “We were doing a show in Canada and, in the middle of the song, someone threw a package and hit me right in the face.”

“Daddy” by Korn
“Daddy” has never been easy for Korn singer Jonathan Davis to perform, and with good reason since it talks about the sexual abuse he suffered as a child. The album version ends with Davis breaking down in tears, and the band hasn’t played “Daddy” live for decades. So it was news in 2015 when Korn included the song in their setlist after two decades. “It’s not going to affect me like it did then,” Davis said. “I have buried it. I’m just going to play the song for the people who need it.”

It’s not exactly clear why “Exit,” a song from U2’s iconic album The Joshua Tree (1987), disappeared from the band’s setlists and was heard live again on their 2017 tour, where they played The Joshua Tree in its entirety. The most obvious reason has to do with the trial of Robert John Bardo, who was convicted of murdering actress Rebecca Schaeffer in 1989. A psychiatrist who testified for the defense claimed Bardo told him in interviews about the song’s influence on him and his actions.

“Shiny Happy People” was an R.E.M. hit song, but it wasn’t really an artistically accepted song by the group themselves. “It’s a fruity pop song written for kids,” singer Michael Stipe said in 2016. “If there was one song to be sent into space to represent R.E.M. in the future, I wouldn’t want it to be Shiny Happy People.” The band not only stopped playing the song live, but refused to allow it to be included on their 2003 compilation In Time.