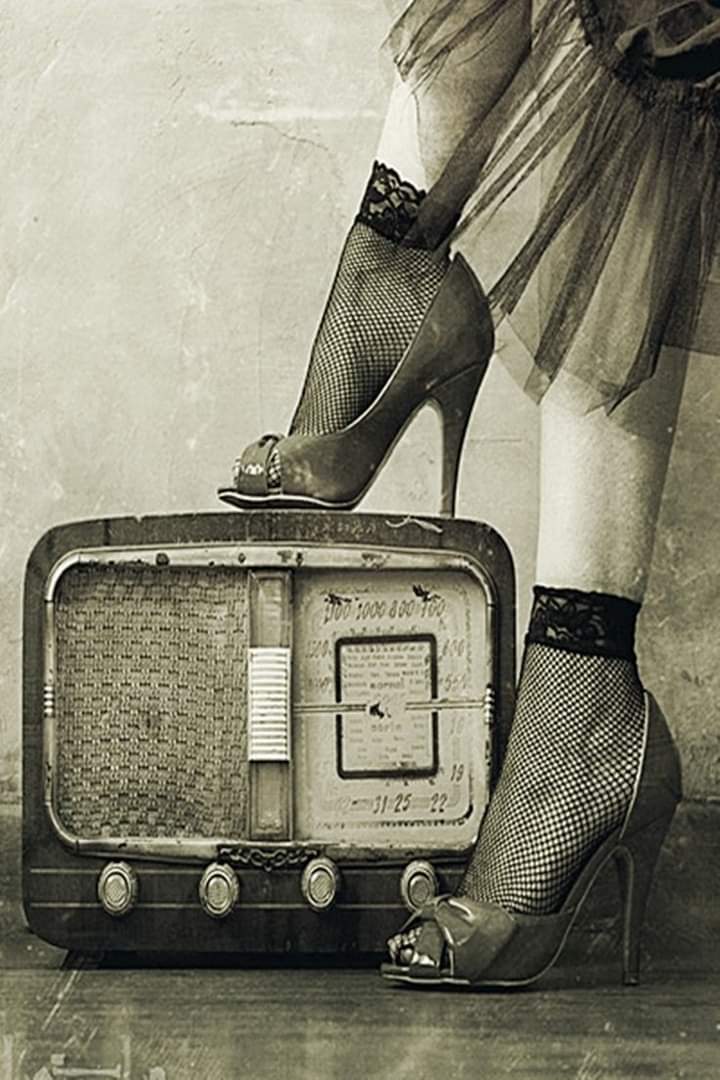 In this article we will not talk about the iconic lp of Joy Division, as most of you probably guessed from the title. We borrowed this title to present you bands that released their work in 2022 and impressed us, without being particularly well known and featured. But their music not only impressed us but we would like many of the well-known and adored bands to be able to have such songs in their recent releases. So discover with # bsideriff.com and enjoy them:

Berlin-based project Errorr is a band led by Swedish multi-instrumentalist, musician, and producer Leonard Kaage. The band stylistically combines a wide range of rock-genres in their music but plays first and foremost both noise and punk rock. Their debut lp Unprofitable Servant released on Anomic Records. Last week they published the official video of Heroine and if you adore Jesus & Mary Chain you gonna love it. For #bsideriff.com it is among to the best 6 songs of May.

Envy of None is a Canadian-American rock band formed in 2021 by Rush guitarist Alex Lifeson, bassist Andy Curran, singer Maiah Wynne and guitarist Alfio Annibalini. Their studio album of the same title was released on April 8, 2022 with ambient and industrial influences.

Berlin-based post-punk outfit SNIFF meld reverb-drenched guitar, smoky vocals, and hypnotic rhythms with their sultry debut single, “Get Off”. Drawing the listener into a trance-like state with hypnotic bass and drowsy, mournful vocals, the crashing cymbals and frantic guitar erupt into a wall of sound during the chorus.

Is it Prog? Is it Psychedelic? Is it Rock? Is she a Goddess? All of the above, yes! Rosalie Cunningham just released a new album “Two Piece Puzzle” and ‘Tristitia Amnesia’ is a characteristic song…

Dreamy shoegaze out of Ōtautahi New Zealand. T. G.Shand is a shoegazey dream-pop project by Annemarie Duff and it’s about time to travel far away…

We are remaining to Oceania and we are going to Tasmania as EWAH and The Vision of Paradise are based in Hobart . Cinematic post-punk merging with new wave and a lick of gothic.You have to discover them!

We are closing from Greece and the debut LP Wanderlust from an Indie – Shoegaze – Dream pop band formed in March of 2020 in the city of Athens. We are talking about Sugar For The Pill and believe us they worth your time.