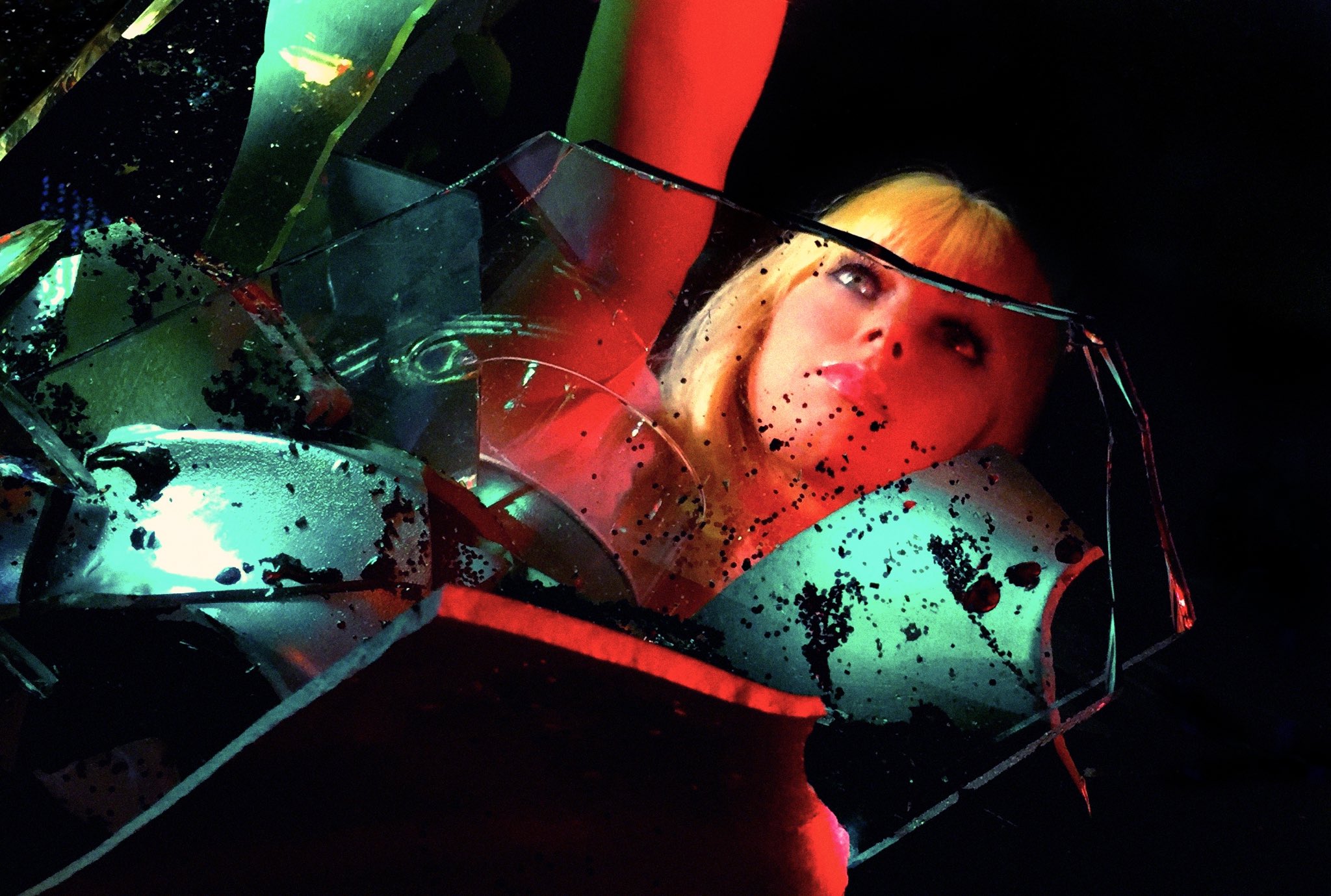 “After a long period of reflection, the three of us have made the difficult decision to end Chromatics. We would like to thank all of our fans and the friends we have made along the way — we are eternally grateful for your love and support.This has been a truly unforgettable chapter in our lives, and we couldn’t have done it without you. We are very excited for the future, and look forward to sharing our new projects with you soon.”
That was the brief announcement from the three of the four members of chromatics, as Jewel declined to comment.
Chromatics before COVID 19 crisis saw their career getting higher and higher after their participation at Drive’s O.S.T. and of course after their live appearence in David Lynch’s Twin Peaks III The Return, in which also their leader Johnny Jewel was colaborating with great Angelo Badalamenti on the original score of the series.

The band released their latest album, ‘Closer To Grey’, in 2019. Their latest single, ‘Teacher‘ (2020) featured Jewel in the credits, which suggests he may have left the band between the song’s release and the band’s split.The most established Chromatics line-up released three albums together: 2007’s ‘Night Drive’, 2012’s ‘Kill For Love’ and 2019’s ‘Closer To Grey’.
But the most anticepated and expected of their work was the multi delayed lp Dear Tommy. Dear Tommy is an unreleased studio album by Chromatics, originally scheduled for release in 2018.The expectations for Dear Tommy were huge due to the songs that Chromatics released individually and announced that they would be inclouded to the tracklist. Jewel gave explanations about the 5 years delay and claimed that he wanted to release Dear Tommy in many vinyl copies but the cost was great. Finally Chromatics made public in 2020 the final tracklist without a lot of great songs that have been included in 2018 announcement.
Bsideriff reminds you the the 2018 tracklist in order to understand that one of the best Lp of 2018 was never released and Chromatics splitted leaving behind an unfinished business…