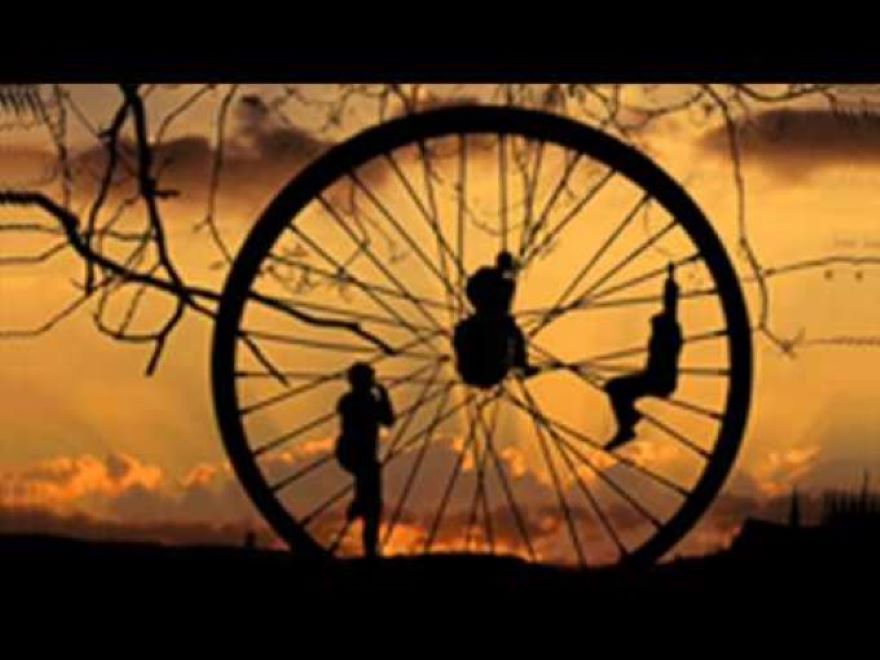 A very loose cover version of the song She’s Lost Control of Joy Division, recorded by the Greek minimal wave band Alive She Died at 1985, featured prominently in a 2015 advertising campaign for the cruise/resort collection of the Italian fashion house, Gucci. The song included in Viva Voce tape that has been issued at 300 copies.

DECODE an important greek Synthpop / Dark Electro band at May of 2005, dared to make a cover of Behind The Wheel for their participation in KLIK records collection A GREEK TRIBUTE TO DEPECHE MODE. One of the best covers to Depeche Mode‘s song.

The rising Strawberry Pills, just before the release of their first LP, offered us a creepy dark wave cover of Go With The Flow by Queens Of The Stone Age.The result is just riveting!

Maybe the best rock cover by a Greek band. Last Drive‘s blues-garage approach to Bob Dylan’s “It’s all over now babe blue” that included in Heatwave lp of 1988 is staggering..

Having closed the Last Drive chapter, Alexis Kalofolias and Thanos Amorginos formed Earthbound in 1998. In 2000 it was time for their selftitled debut LP in which they covered the song Gardenia of the legendary stoner rock group Kuyss.

Let’s go to a fresh cover by a Greek artist that dares to named his project The Vagina Lips. Waiting his new lp, he gave us the past month a synth punk cover of Cindy’s Lopper ’80s mega hit Girls Just Wanna Have Fun.

Raining Pleasure at the height of their glory, participate in o.s.t. of the great and shocking film Hardcore, directed by Dennis Iliadis covering ABBA‘s pop hit Dancing Queen.

The slain and so talented Mary Tsoni together with Alexandros Voulgaris and their band Mary and the Boy offered a creepy gothic cover to the pop success of Kelis -Milkshake.

The female electronic duo of Marsheaux has offered us several successful covers of songs of the ’80s and’ 90s. One of them is the great success of When in Rome, The Promise.

We close this article asking sorry from a lot of greek bands that covered great a lot of beloved songs and we haven’t included them in this article but it’s sure that we will return with part 2. We left you with MIKRO covering David Bowie’s “Heroes”.