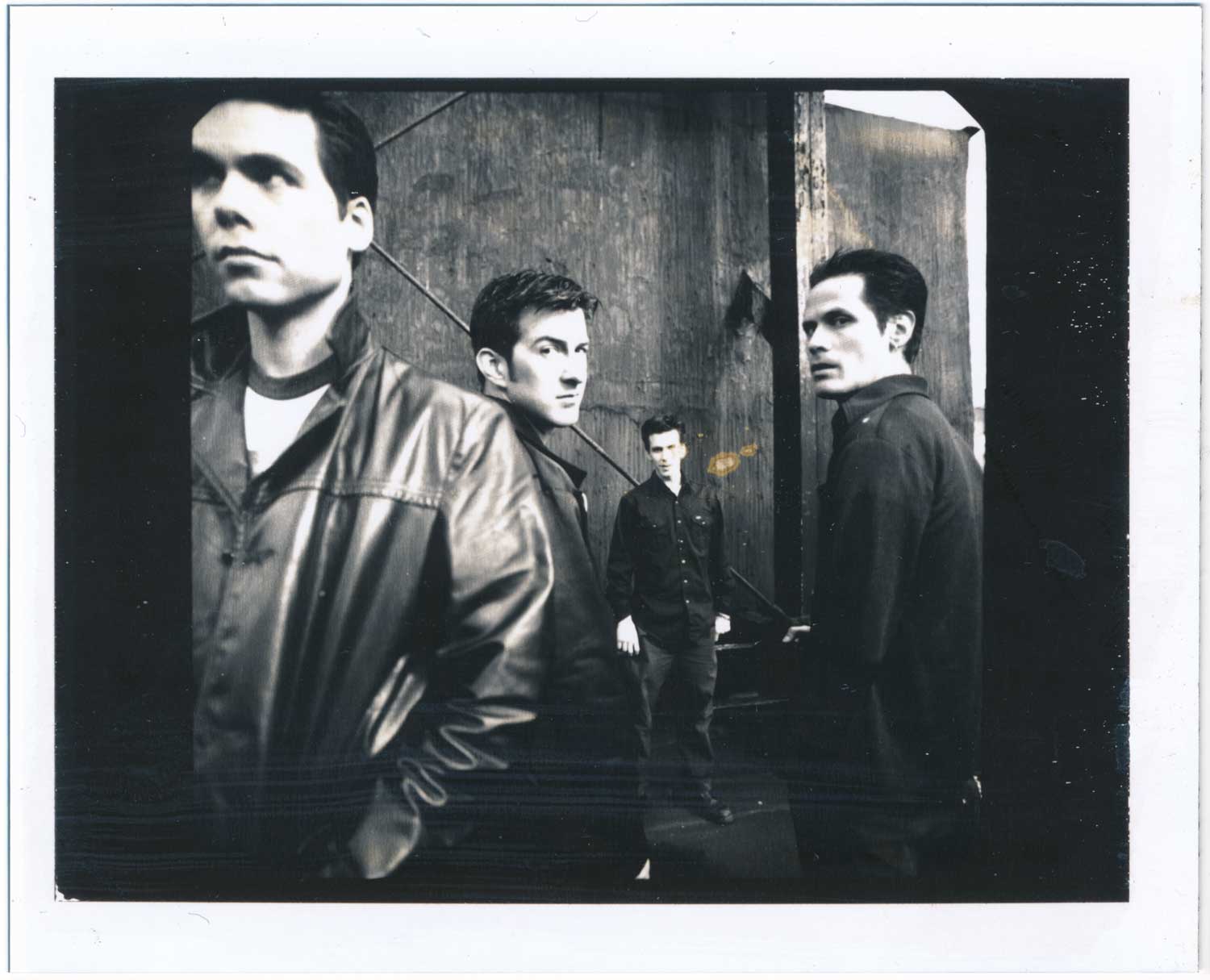 GIRLS vs BOYS was a group that was founded …. Just a moment, is there any case to write from this column another wooden language presentation of information type and in fact for one of the 3 most favorite groups ever !!! In no case.
The reason for this article was my meeting after a long time with a friend, who for the last 10 years decided to immerse himself in louder sounds and alternative music in general. To The question “tell me a band that is not so famous to the general public and to fuck and rock”, came to my mind without a second thought Girls against Boys.
The band owes its name to the fact that in their area of ​​Washington, D.C. dominated women’s bands, so Scott McCloud and his company decided in 1988 to oppose them.

They became famous with their participation in the o.s.t of Clerks, the subversive comedy of Kevin Smith, with the song Kill The Sexplayer.

They participated in the tribute lp to JOY DIVISION, A Means to an End, covering She Lost Control, daring to adapt it to their music style, where its main feature was the use of 2 bass players.

The big success came with the release of LP House of GVSB, an ultrasonic dynamite that swept everything with all its tracks being punk and groovie at the same time. An LP that simply made them world famous since MTV often played Super-fire and had them invited with live appearances on shows such as the legendary 120 minutes.

Everyone was waiting for their next LP as many considered them the next big thing of the alternative American scene. But Freak * on * ica was well ahead of its time to be duly appreciated, even though it sold more than any of their other LPs.

In 2002 they released their last LP, You Can’t Fight What You Can’t See, where it is surprising that an LP with great tracks, such as “Basstation” and “Let it Breathe” was kept away from publicity.

The singer of the band for the last 10 years lives in Austria and their only release from 2002 until today was the EP The Ghost List (2013) where the energy and strength of the band seems to remain at high levels.

GIRLS vs BOYS is the strongest example of a band which due to non-existent promotion and bad timing, since after the death of Kurt Combain MTV turned its back on the harshest sound and turned to Rap and Soul, did not manage to have the glory they deserved, both for their stormy LPs and for their full of energy and live intensity, as in Rodon, in 1996, where all of us who filled Rodon that day are still talking about this performance. The fact that the group still is in a great shape can be seen by watching their live for the 50 years of Scott McCloud in November 2017 in Prague.