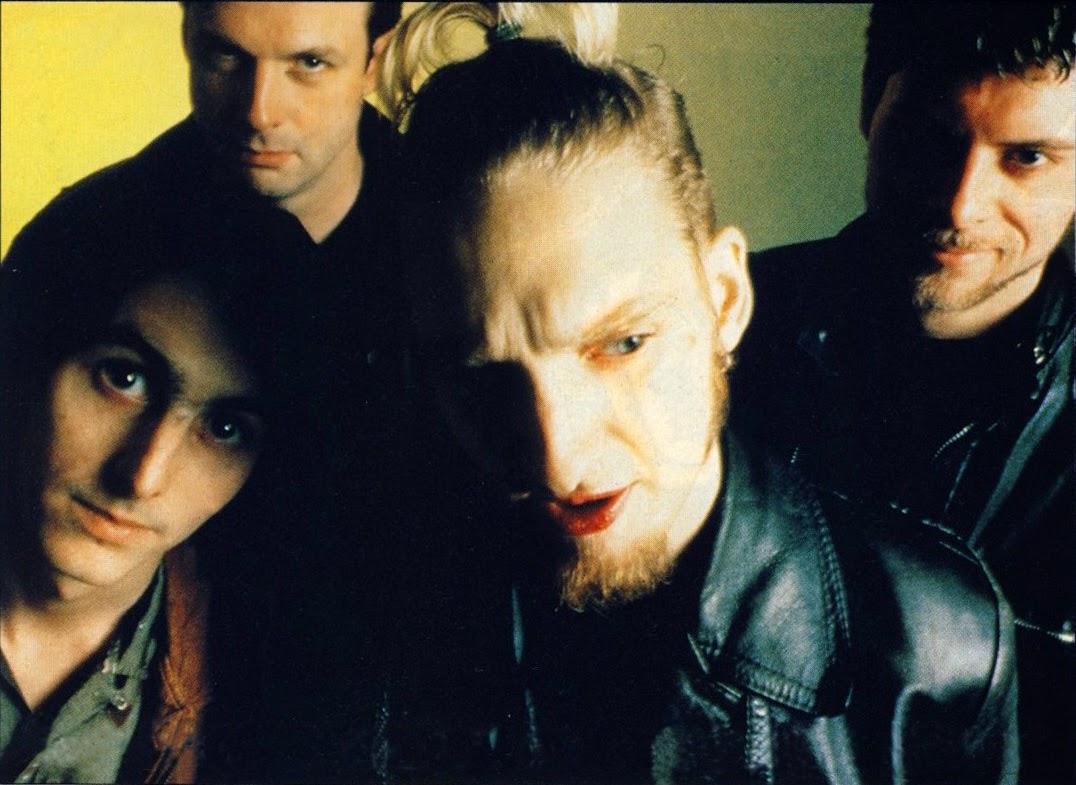 Watch below the whole ceremony and two great moments of Alice In Chains with Layne Staley.

Tracks and artists in the performance include:

34:08 – Duff McKagan & Shooter Jennings with Ayron Jones and Martin Feveyear – “Down In A Hole” by Alice In Chains

1:26:41 – Kim Thayil & Shaina Shepherd with Bubba Dupree, Bill Herzog, Nathan Yaccino – “It Ain’t Like That” by Alice In Chains