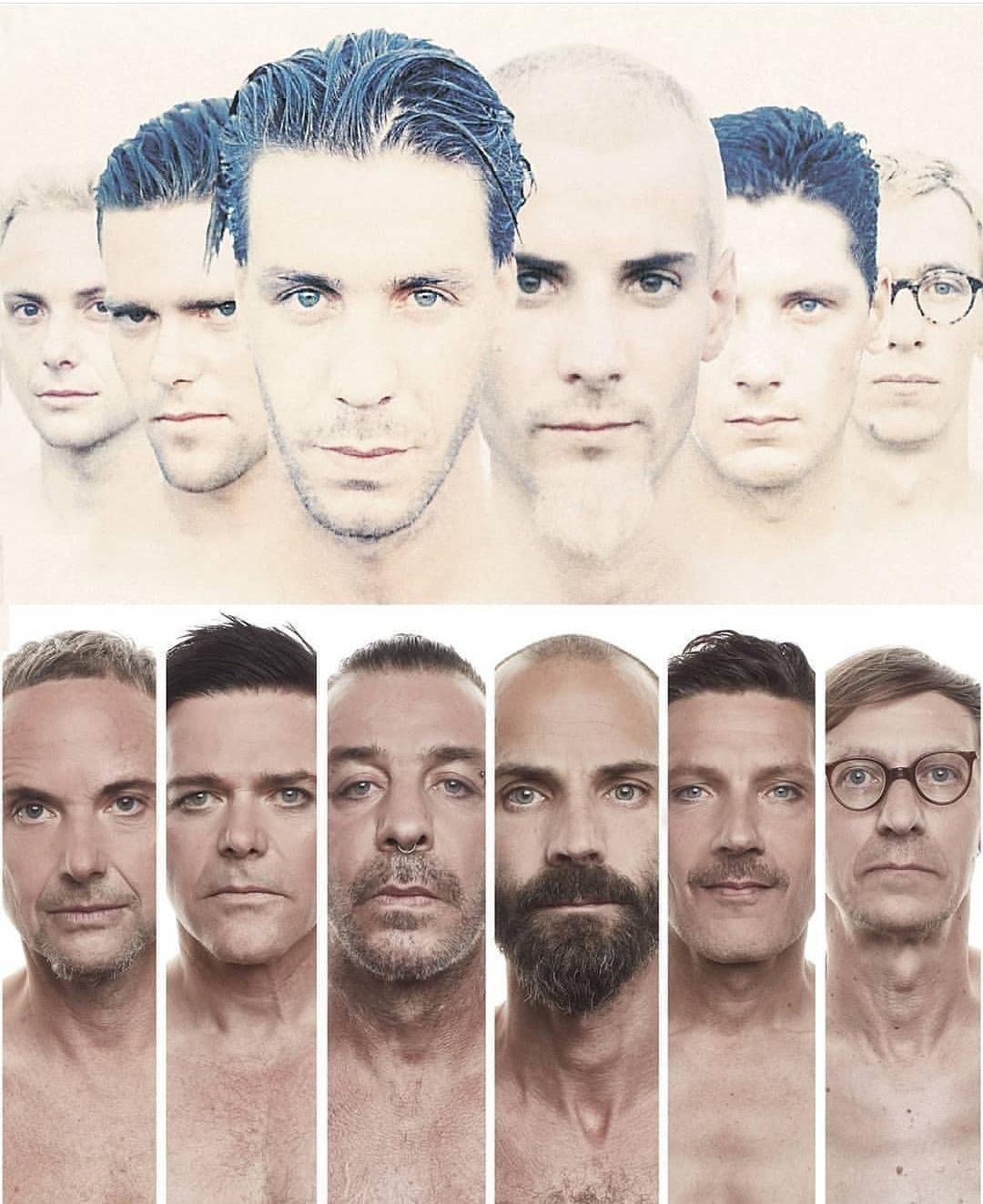 “Stripped” is a song by the British mega-group Depeche Mode. It was released as the first single from their fifth studio album, Black Celebration (1986), on February 10, 1986. It was the band’s sixth consecutive single to hit the UK’s Top 20, reaching number 15 and still remains one of them today. iconic songs of their huge career.
In 1998 they chose the German industrial, punk metal band RAMMSTEIN, known for their provocative stage presence and video clips, to cover “Stripped” on the tribute album “For the Masses”, in his first attempt at English vocals, possibly delivering best cover of a Depeche Mode song.
The cover excited Depeche Mode, the single climbed to number 14 in Germany, and was also played by MTV for a week, as this wide-ranging show provoked a storm of reactions, making it one of the most controversial video clips ever made.

The video for the song incorporated footage from Olympia, a 1936 Summer Olympics documentary film directed by Leni Riefenstahl whose impressive shots and entire directorial work are examples of militant art used by the Nazis for propaganda purposes. The entire music industry was in turmoil, the boss of the RAMMSTEIN company was furious but the band, which was on the canvas receiving threats, insults and international outcry from the audience and well-known artists. The only ones who defended them were Depeche Mode.
RAMMSTEIN’s response to their political beliefs became clear in 2001 with the release of the single “Links 2-3-4”, which in German means left. According to Kruspe, the lyrics state: “My heart beats on the left, two, three, four.” It’s simple, if you want to put us in a political category, we are on the left side, and that is why we made this song “. According to the German music magazine laut.de, with this song, Rammstein sided with Oskar Lafontaine, vice-president of the German Left Party, who used the slogan “The heart beats on the left”. Lorenz said that song was created to show how the band can write a song that looks heavy, wild and militaristic,
RAMMSTEIN managed to overcome the negative impact of “Stripped” and grow to this day, although in the eternal question of art for art or not they chose yes with scenes of an impressive for the time of the work, but which propagated a regime that led to the horror of humanity and even with sick methods.

Their singer Till Lindemann, in the 2011 documentary about the making of the controversial video clip, sums it up by saying: “I think it is a great video. Whether we would do it again is another matter… ”

Share:
BsideRiff - 2019
We use cookies to ensure that we give you the best experience on our website. If you continue to use this site we will assume that you are happy with it.OkNo