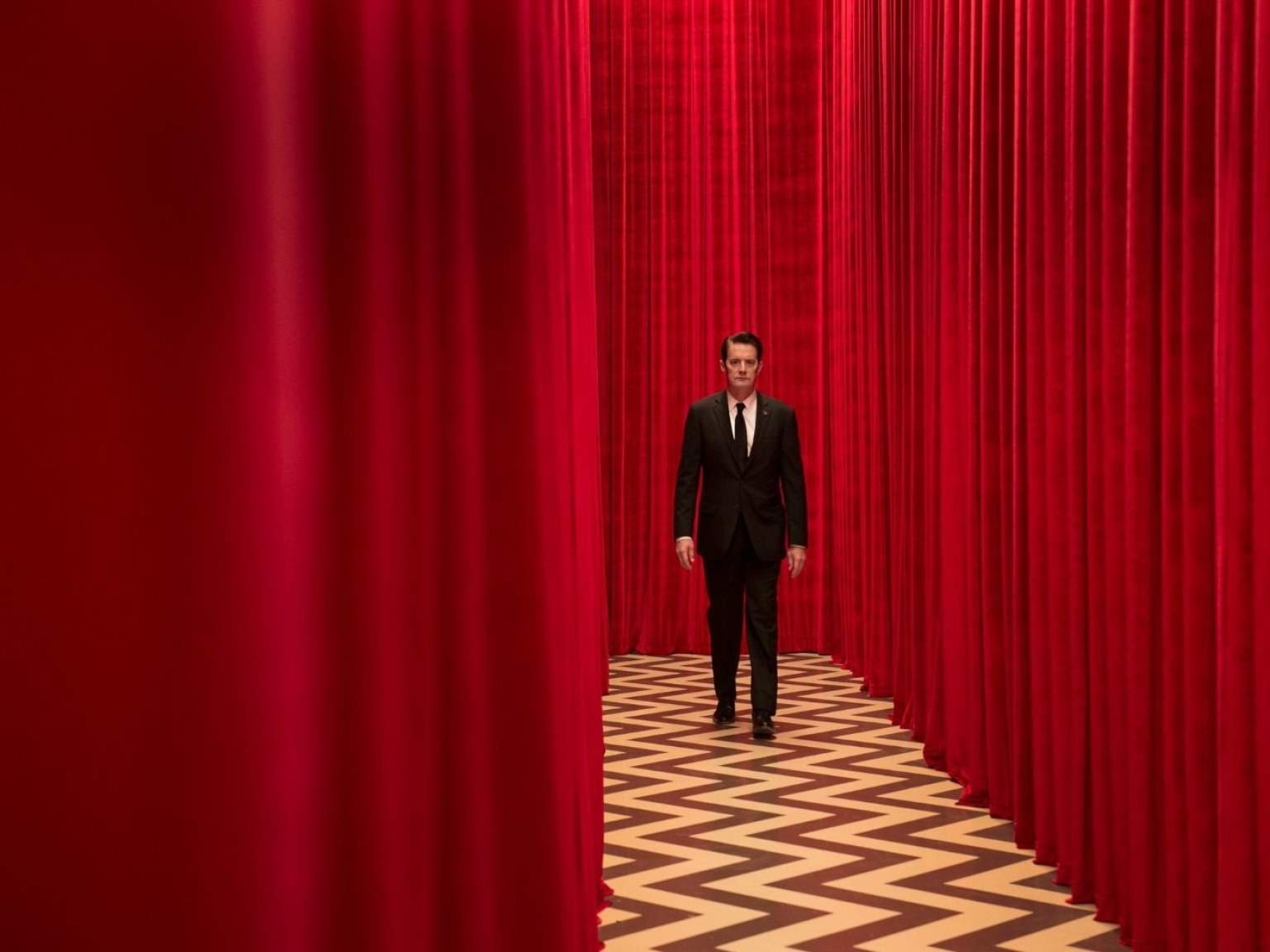 Heavy quarantine days still continue so in order to help the situation with the endless hours at home
we suggest a series that although its subject matter is not music, the soundtrack is full of rock-indie music.
We are talking about the third season of TWIN PEAKS-THE RETURN by the unique David Lynch, who through a series
of paradoxes, fragmentation of the main character and puzzles manages to keep the interest undiminished, while
his directing ability remains at the top levels. Proof of this the masterpiece 8th episode.

The musical investment is still curated by the great Angelo Badalamenti assisted by the head of Chromatics, the
multi-talented Johnny Jewel.

TWIN PEAKS SEASON 3- THE RETURN consists of 18 episodes starring Kyle MacLachlan at the best performance of
his career who is stealing the impressions, also the astonishing Laura Dern and Sheryl Lee, Naomi Watts,Chrysta
Bell, Robert Forster.
Creators:David Lynch,Mark Frost.
On Greece the series is played for free on the BOXSET of TV platforms of telephone companies.
Bellow a music trailer. Keep Calm and watch TWIN PEAKS SEASON 3- THE RETURN.