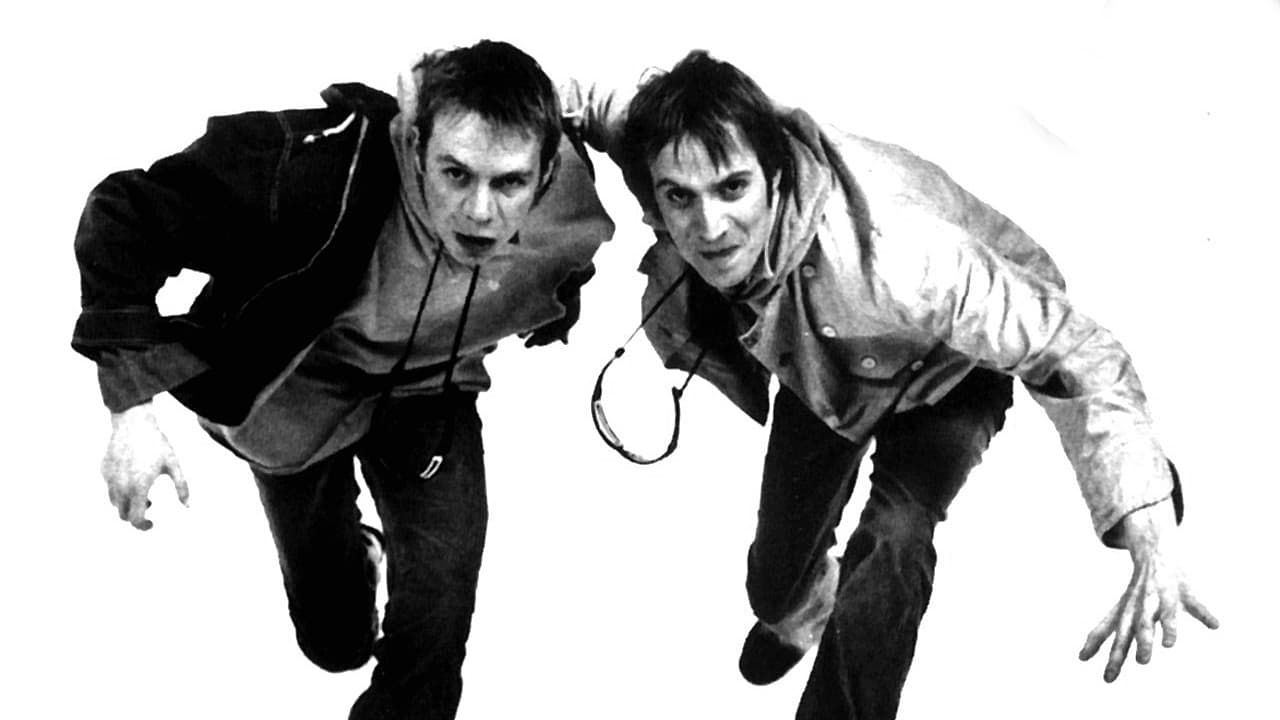 BsideRiff every day is going to suggest a movie with alternative o.s.t. as a solution to Quarantined Generation:

Twin Town is a 1997 British dark crime comedy drama film , filmed and set in Swansea, Wales.It was directed by Kevin Alle. It stars real-life brothers Rhys Ifans (in his first major movie role) and Llŷr Ifans.
Set in Port Talbot and Swansea, the Lewis “twins” of the title are not twins but brothers. They live with their parents and sister Adie in a caravan on a mobile home site. Constantly mocking their sister’s
employment at a local massage parlour, they spend most of their time joking around, taking drugs and mainly stealing cars.
The ost of the movie gathers a lot of Wales alternative groups but not only. Manic Street Preachers, Dodgy, Super Furry Animals, Catatonia, DJ Shadow, Stereolab, Moloko.

Below the link of the entire movie to youtube and a few video clips. Enjoy.