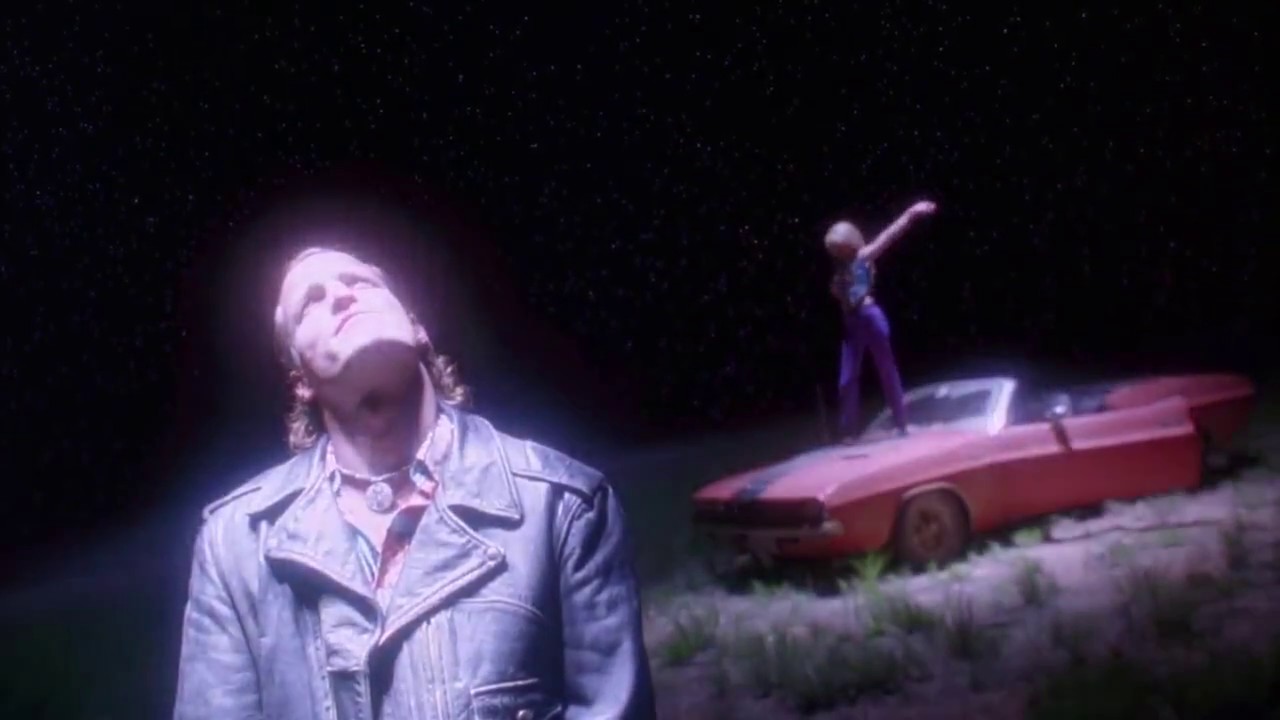 BsideRiff every day is going to suggest a movie with alternative o.s.t. as a solution to
Quarantined Generation:

Natural Born Killers is a 1994 American crime film directed by Oliver Stone based on an original screenplay by Quentin Tarantino, starring Woody Harrelson & Juliette Lewis at their greatest performance of their big career, as two victims of traumatic childhoods who became lovers and mass murderers, and are irresponsibly glorified by the mass media. Also playing Robert Downey Jr, Tom Sizemore, and Tommy Lee Jones.
One of the best movies of Generetion X , the media madness and a love story like no other ever before. Great movie, video clip directing and one great scenario. A movie that everyone should see.
The O.S.T. as great as the entire movie. Nine Inch Nails, Leonard Cohen, Patti Smith, Cowboy Junkies, l7, Bob Dylan, Peter Gabriel.
Below the entire movie to youtube and a few video clips.