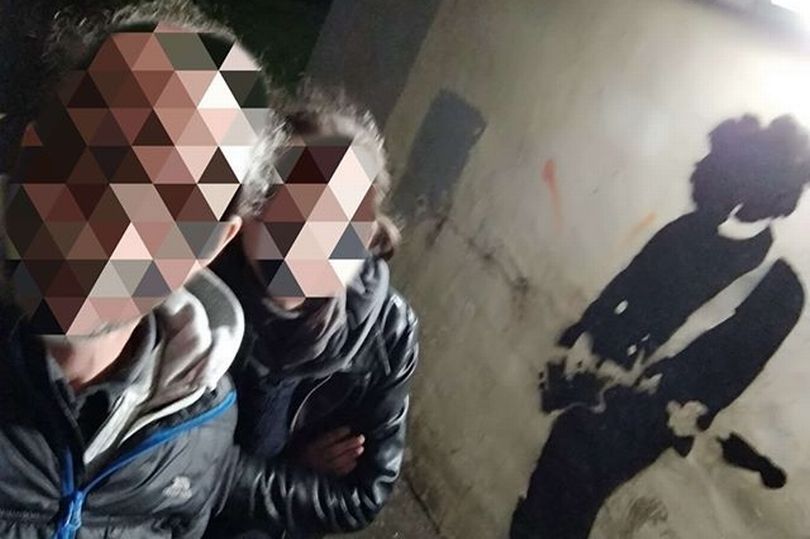 Immersed in a wall in one of Murray Roundabout’s sad underpasses, there was for a few days a graffiti by street artist EK Banksy depicting the band’s guitarist Jesus and Mary Chain , William Reid. But the South Lanarkshire Council (SLC) soon made up for the disappearance of William Reid in a show micro-psyche and ignorance of William Reid’s artistic displacement.

One of the pioneers and one of the most influential guitarists of the alternative scene, responsible for the sound of perhaps the most avant guard LP ever made, Phsychocandy whose sound was determined by the extremely distorted and feedback guitar of William Reid, who also succeeded reached the white noise !!!

#BsideRiff.com wishes Happy Birthday to the guitarist of one of the biggest bands that the Island has ever released and
wishes in the summer to choose Athens for the April Skies tour.

We close this greeting article reminiscent of songs where William Reid took on the role of performer.